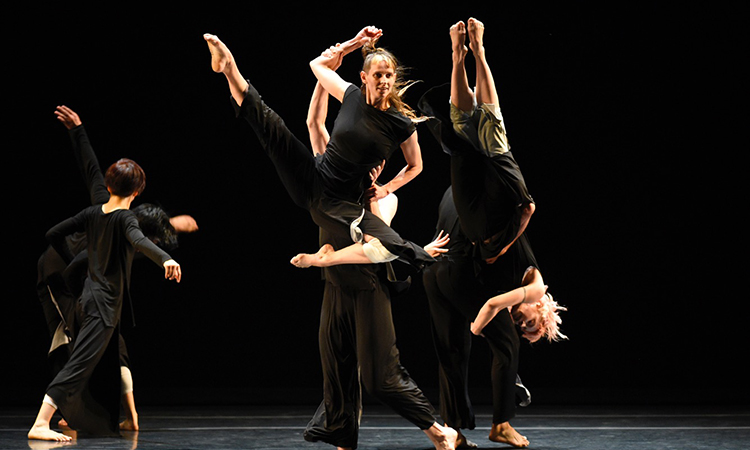 In his remarks ahead of tonight’s performance by Doug Varone and Dancers, DCM Smith said, “These types of exchanges serve to increase mutual understanding and foster deep connections between American and Armenian artists, proving that we share a universal language – the language of freedom of expression, creativity, friendship, and peace.”

These universal ideas of freedom, friendship, and peace are especially relevant in 2019, as we mark the 30th anniversary of the fall of the Berlin Wall – an event that showed us the human capacity to overcome decades of differences and unite to build a prosperous future.