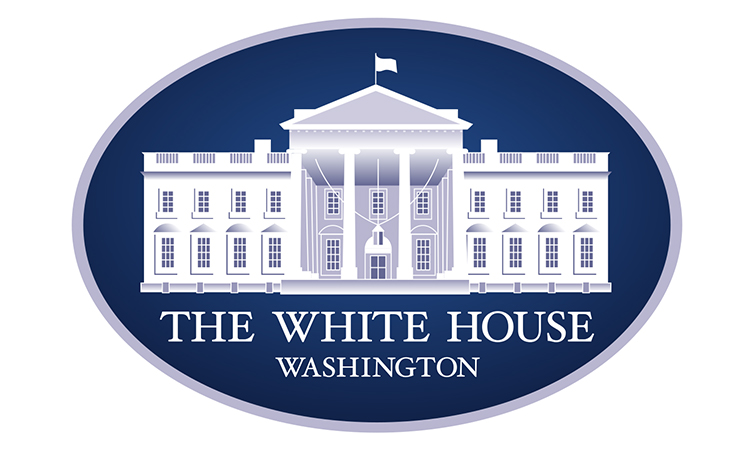 Today we commemorate the Meds Yeghern, one of the worst mass atrocities of the 20th century, when one and a half million Armenians were deported, massacred, or marched to their deaths in the final years of the Ottoman Empire.  We recall the horrific events of 1915 and grieve for the lives lost and the many who suffered.

We also take this moment to recognize the courage of those individuals who sought to end the violence, and those who contributed to aiding survivors and rebuilding communities, including the U.S. Ambassador to the Ottoman Empire, Henry Morgenthau, who sought to end the violence and later raised funds through the Near East Relief to help the Armenian people. We note with deep respect the resilience of the Armenian people, so many of whom built new lives in the United States and have made countless contributions to our country.

As we honor the memory of those who suffered, we also reflect on our commitment to ensure that such atrocities are not repeated.  We underscore the importance of acknowledging and reckoning with painful elements of the past as a necessary step towards creating a more tolerant future.

On this solemn day, we stand with the Armenian people throughout the world in honoring the memory of those lost and commit to work together to build a better future.