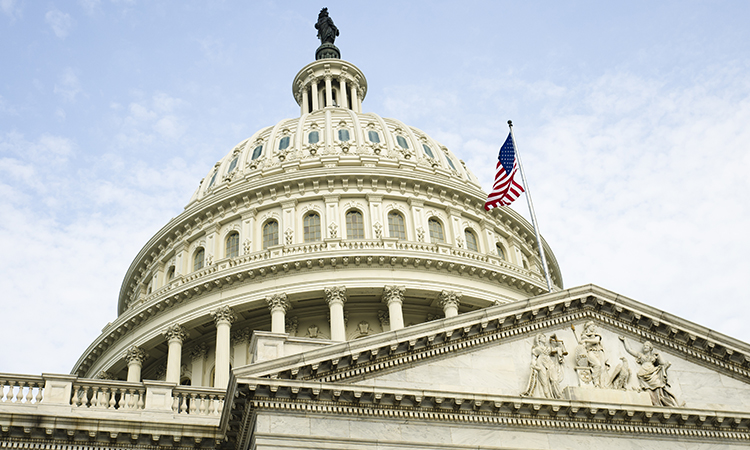 Today, Tuesday, November 3, 2020, U.S. citizens 18 years and older not only cast their votes for the office of the President of the United States, but they are voting for representatives for the U.S. Congress, as well as state and local officials.  All 435 seats of the House of Representatives and 30 of the 100 Senate seats are being contested.  Many Americans will also closely follow local elections, as local elections can have just as much impact, if not more, on their day-to-day lives.

This year marks the 100th anniversary of the ratification of the 19th Amendment to the U.S. Constitution, which granted American women the right to vote. While it took several more decades — and the civil rights movement — to further expand voting rights, the 19th Amendment was a big step toward equality.  Watch this video to learn more about the 19th amendment – and learn about the Voting Rights Act of 1965 with this video.

Fair and free elections are the cornerstone of a democracy.  Elections give citizens a voice in their government in the most fundamental way: by deciding who governs.  While the American system can seem complicated, it ensures that voters have a voice at all levels in their government.  This year the election process has looked a little bit different due to COVID-19 – but it has continued despite the challenges.  Click here to find out how the United States adapted its elections – while adhering to the Constitution – to help ensure voter safety.

The election process does not end on election day.  After American voters cast their ballots, it is the job of the Electoral College to make things official.  Learn more about the electoral process and its history here.