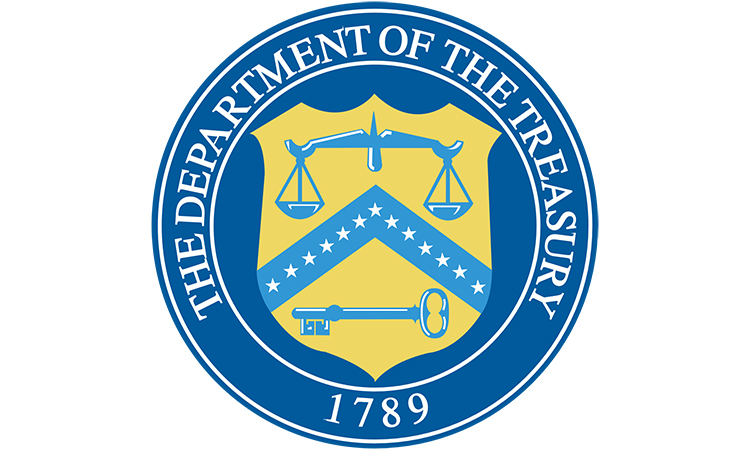 WASHINGTON – Today, the U.S. Department of the Treasury’s Office of Foreign Assets Control (OFAC) took action against two Syria-based Iranian militias composed of foreign nationals, an Iranian airline linked to designated Iranian airline Mahan Air and Iran’s Islamic Revolutionary Guard Corps-Qods Force (IRGC-QF), as well as an Armenian general sales agent (GSA) providing services to Mahan Air.  The Fatemiyoun Division, composed of Afghan fighters, and the Zaynabiyoun Brigade, consisting of Pakistani nationals, are IRGC-QF-led, Syria-based Iranian militias whose fighters are mostly recruited from Afghan and Pakistani refugees in Iran by the Islamic Revolutionary Guard Corps (IRGC) and its Basij militia. On October 16, 2018, OFAC designated the Basij militia, along with its vast financial network of 20 corporations and financial institutions, for recruiting fighters including child soldiers for the IRGC-QF’s battles in Syria. These entities are being designated for providing support to Iran’s IRGC-QF.  OFAC is also designating Qeshm Fars Air for being owned or controlled by Mahan Air, and for providing material support to the IRGC-QF, and Armenia-based Flight Travel LLC for acting for or on behalf of Mahan Air.  Mahan Air plays an integral role supporting the IRGC-QF and its proxies in Syria. The Fatemiyoun Division, Zaynabiyoun Brigade, Qeshm Fars Air, and Flight Travel LLC are being designated under counter-terrorism authorities.

Additionally as part of today’s action, the IRGC-QF, the Fatemiyoun Division, and the Zaynabiyoun Brigade are also being designated under an authority that targets serious human rights abuses by the Government of Iran.

For the full press release, including information on the designation of the IRGC-QF, Qeshm Fars Air, the Fatemiyoun Division, and the Zaynabiyoun Brigade, please visit https://home.treasury.gov/news/press-releases/sm590.

Flight Travel LLC, located in Yerevan, is being designated pursuant to E.O. 13224 for acting for or on behalf of Mahan Air by serving as a Mahan Air GSA in Armenia. A GSA is a third party that provides services to an airline under the airline’s brand, including sales and marketing, administrative services, and financial services. Flight Travel LLC has refused to heed warnings about the risk of sanctions exposure due to commercial support to Mahan Air.  It is now the third company sanctioned by Treasury for acting for or on behalf of Mahan Air as a GSA in the last seven months. In July 2018, OFAC designated a Malaysia-based Mahan Air GSA; in September 2018, OFAC designated a Thailand-based Mahan Air GSA.

The designation of Flight Travel LLC demonstrates the U.S. Government’s commitment to denying foreign support for Mahan Air and other designated Iranian airlines, and reinforces multiple warnings to the aviation community of the sanctions risk for individuals and entities maintaining commercial relationships with these airlines. Persons operating in the civil aviation industry should implement appropriate controls to ensure compliance with their legal requirements. In addition to GSA services such as reservation and ticketing services, the civil aviation industry should conduct due diligence for other potentially sanctionable activities that may arise when conducted for or on behalf of a designated person. Such activities may include marketing services, procurement of aircraft parts and equipment, maintenance contracts, airline ground services, catering, interline transfer and codeshare agreements, and refueling contracts.

As a result of today’s action, all property and interests in property of these entities that are in the United States or in the possession or control of U.S. persons are blocked and must be reported to OFAC.  OFAC’s regulations generally prohibit all dealings by U.S. persons or within (or transiting) the United States that involve any property or interests in property of blocked or designated persons.

In addition, persons that engage in certain transactions with the entities designated today may themselves be exposed to designation.  Furthermore, any foreign financial institution that knowingly facilitates a significant transaction or provides significant financial services for any of the entities designated today could be subject to U.S. correspondent account or payable-through sanctions.

For identifying information on the entities designated today, click https://www.treasury.gov/resource-center/sanctions/OFAC-Enforcement/Pages/20190124.aspx.