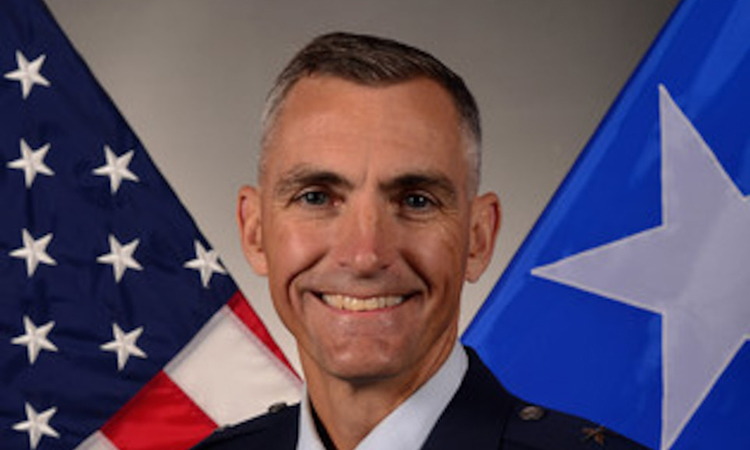 During his visit on November 16-17, Major General Lasica will take part in wreath laying ceremonies at the Tomb of the Unknown Soldier and at the Armenian Genocide Memorial.  He will meet with Defense Minister Suren Papikyan, Chief of General Staff General Edward Asryan, and Secretary of the National Security Council Armen Grigoryan to discuss the U.S.-Armenian security relationship and regional security issues.  Major General Lasica will participate in a dedication ceremony to mark the completion of new barracks, dining facility, and conference room funded by the United States at the Zar Peacekeeping Training Area.