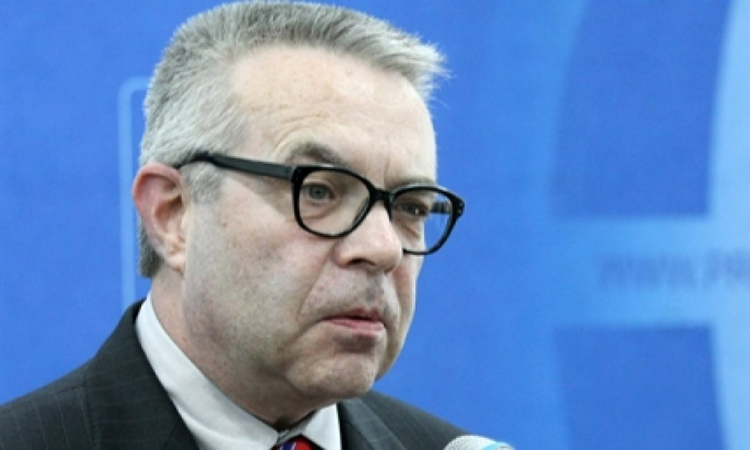 Ambassador Richard E. Hoagland will assume the position of U.S. Co-Chair of the Organization for Security and Cooperation in Europe (OSCE) Minsk Group on an interim basis starting in January 2017. He replaces Ambassador James B. Warlick, who will step down on December 31.

Ambassador Hoagland’s extensive diplomatic experience will be critical as the United States works with the sides toward a lasting and peaceful settlement to the Nagorno-Karabakh conflict. The United States continues to call on the parties to maintain their commitment to the ceasefire and to implement agreements reached at the Vienna and St. Petersburg summits, and urges a return to negotiations on a settlement, which would benefit all sides.

The permanent replacement for Ambassador Warlick will be announced at a future date.