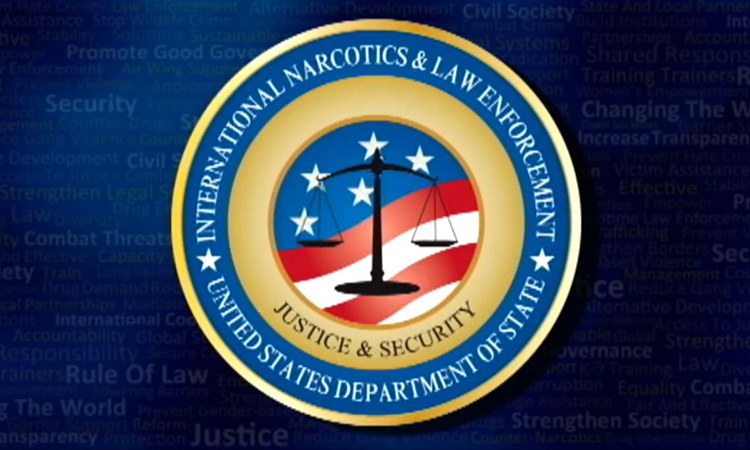 The International Narcotics and Law Enforcement (INL) Office of the U.S. Embassy in Yerevan selected four Armenian participants for an Open World Exchange Program focused on the Judicial System in the United States.  INL also helped develop the program, which took place in Washington, DC, and Norfolk, Virginia.  The delegation included a public defender, the deputy head of the Chamber of Advocates, and two senior investigators from the Special Investigation Service.  The program provided firsthand exposure to the U.S. judicial system with direct courtroom observations and meetings with the U.S.  District Court for Eastern Virginia judge, Assistant U.S. Attorney, Assistant Federal Public Defender, and a former U.S. Congressman.  The delegates participated as members of the jury at a mock criminal trial and visited Regent University and the College of William and Mary Law School and its mock courtroom.