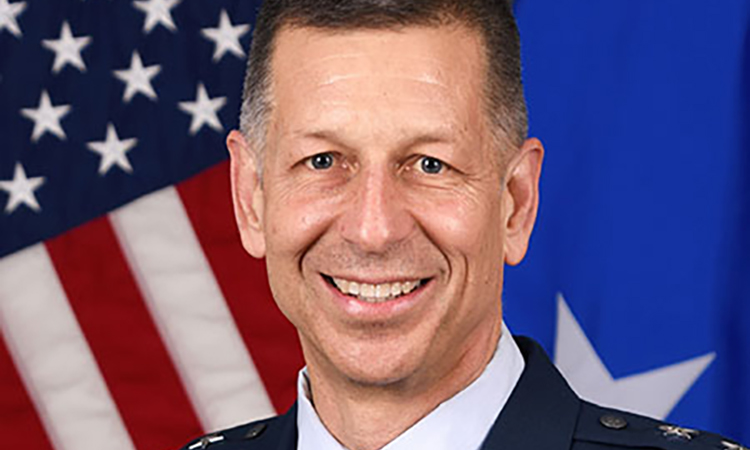 David Weishaar
Yerevan, Armenia – The U.S. Embassy to Armenia is pleased to welcome Major General David Weishaar on his first visit to Yerevan since he was appointed The Adjutant General (TAG) of the State of Kansas.
Major General Weishaar, along with other leaders from the Kansas National Guard, will meet with senior officials from the Ministry of Defense, Ministry of Emergency Situations, and the State Revenue Committee. He will visit the 12th Peacekeeping Brigade, the Military Hospital, the National Defense Research University, and the Military University.
The Republic of Armenia signed a bilateral affairs agreement with the U.S. Department of Defense and the State of Kansas in 2003 establishing the Kansas-Armenia State Partnership Program.  Under the program, the Kansas National Guard works closely with the Armenian Ministry of Defense, Ministry of Emergency Situations, and other governmental offices and agencies. Types of cooperation include military-to-military, military-to-civilian, and civilian-to-civilian events.
Since the beginning of the partnership in 2003, the Republic of Armenia and the State of Kansas have engaged in a number of military, emergency preparedness, law enforcement, business, medical, public health, educational, and humanitarian exchanges.
“I am very proud of the robust partnership between the State of Kansas and the Government of Armenia over the last 20 years. With every exchange and collaboration, the relationship between Kansas and Armenia grows stronger. It is always an honor working alongside our Armenian friends allowing both sides to learn and grow with each other,” Major General Weishaar said.