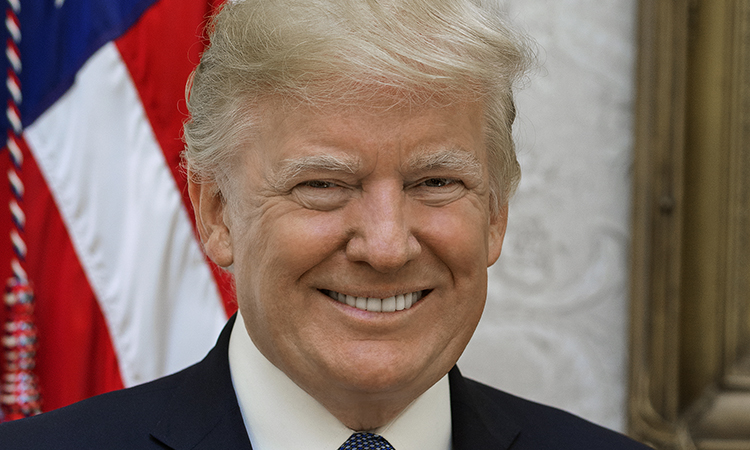 Today, we commemorate the Meds Yeghern and honor the memory of those who suffered in one of the worst mass atrocities of the 20th century.  Beginning in 1915, one and a half million Armenians were deported, massacred, or marched to their deaths in the final years of the Ottoman Empire.  On this day of remembrance, we again join the Armenian community in America and around the world in mourning the many lives lost.

On this day, we also honor and recognize the work of those who tried to end the violence, as well as those who sought to ensure atrocities like this would not be repeated, like human rights activist and lawyer Raphael Lemkin.  We recall the contributions of generous Americans who helped save lives and rebuild Armenian communities.  As we honor the memory of those who suffered, we also draw inspiration from the courage and resiliency of the Armenian people who, in the face of tremendous adversity, built vibrant communities around the world, including in the United States.

We pledge to learn from past tragedies so as to not to repeat them.  We welcome the efforts of Armenians and Turks to acknowledge and reckon with their painful history.  And we stand with the Armenian people in recalling the lives lost during the Meds Yeghern and reaffirm our commitment to a more peaceful world.