Home Home | News & Events | World Wildlife Day: The Future of Wildlife is in Our Hands 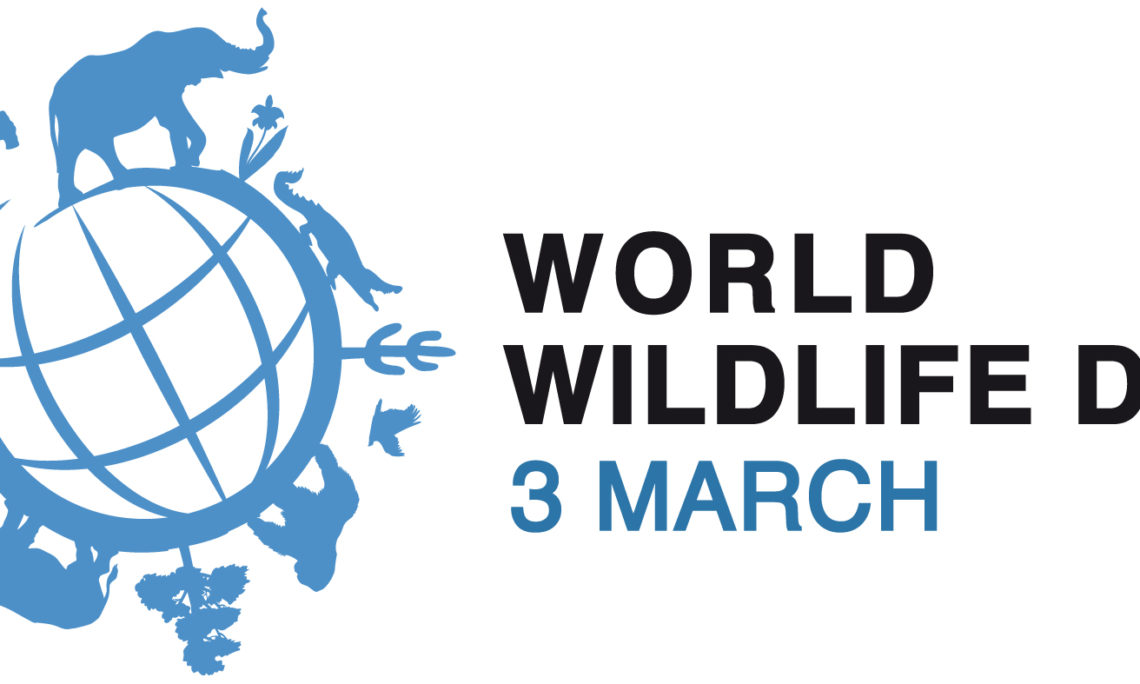 World Wildlife Day: The Future of Wildlife is in Our Hands

World Wildlife Day, which is celebrated annually on March 3, is dedicated to celebrating and raising awareness about the world’s wild fauna and flora, and to recognizing the important role played by CITES (the Convention on International Trade in Endangered Species of World Fauna and Flora) in protecting wildlife for this and future generations.

The UN Resolution of 2013 which established World Wildlife Day reaffirmed the “intrinsic value of wildlife and its various contributions, including its ecological, genetic, social, economic, scientific, educational, cultural, recreational and aesthetic contributions to sustainable development and human well-being.” Each year is dedicated to a specific theme, this year’s theme being “The future of wildlife is in our hands.”

The world’s wildlife faces many challenges and threats, including poaching and trafficking.  In November 2015, when the U.S. House of Representatives passed the Global Anti-Poaching Act, U.S. Representative Ed Royce, Chairman of the House Foreign Affairs Committee, commented that “Wildlife trafficking is now among the most lucrative criminal activities worldwide—worth an estimated $10 billion annually.” The illegal wildlife trade is the fourth largest illegal business in the world.  This illicit trade undermines decades of conservation work carried out by the international community and fuels transnational criminal enterprises. It also hinders social and economic development, fuels corruption, and has direct consequences on state governance, rule of law, and national and international security.

The United States is a destination point for trafficked wildlife and wildlife products, including exotic pets, ingredients for traditional medicine, and elephant ivory.  The U.S. is committed to combating wildlife trafficking and the transnational organized crime linked to this illicit trade.  We recognize that we are part of the problem and we are determined to be a part of the solution.  The U.S. government plays an important leadership role in addressing wildlife trafficking, but it cannot solve this problem alone – this is a global problem that requires a global response. We work with our partners across the globe, in both bilateral and multilateral fora, to encourage sustainable wildlife management, stem the illegal wildlife trade, strengthen law enforcement and criminal justice responses, and reduce demand for these items.

Armenia signed the 1973 Convention on International Trade in Endangered Species of Wild Fauna and Flora (CITES) in 2009.  CITES regulates the export, sale, and transport of rare animals.  Despite this commitment, Armenia is known to be a transit nation for endangered and exotic animals.  Animals that remain in Armenia wind up in private zoos, as hunting targets in “safari” parks, or as attractions at various businesses.  We encourage Armenia to uphold its commitment to CITES and ensure that perpetrators of illegal wildlife trade are held accountable.